Audley End nr Saffron Walden has a very interesting recent history. During WW2 between 1941 & 1945 it was a training base for the Polish special operations unit, part of the Polish Army, the "Silent and Unseen", “Cichociemni” run as part of SOE. The unit was known as Station 43. It trained and prepared agents to be parachuted into occupied Poland. These solders were elite men and women trained in covert operations, sabotage, & intelligence-gathering. 2,613 servicemen & women volunteered for training. 606 completed their training, 527 at Audley End. 316 Cichociemni were dropped into occupied Poland. 103 of these brave men & women gave their lives. 9 more were executed by the communist regime post war. This is a tribute to those very brave people. 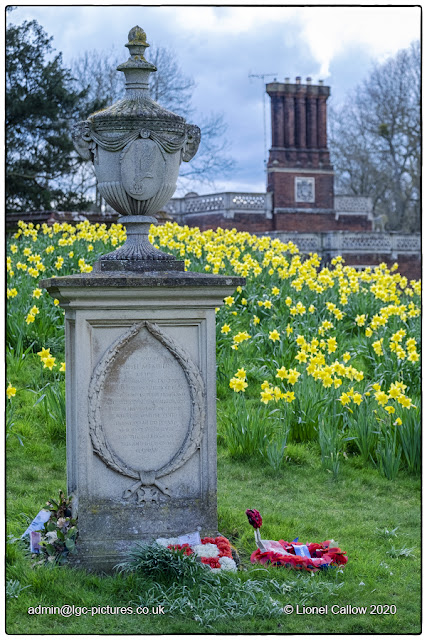 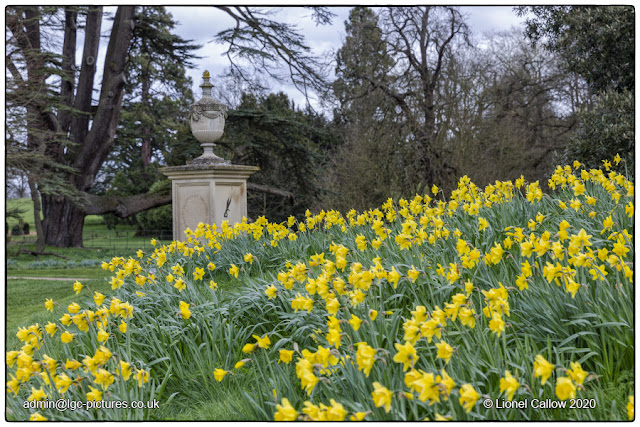 Between 1942 and 1944 Polish Members of the Special Operations Executive trained in this house for missions in their homeland this memorial commemorates the achievements of those who parachuted into enemy occupied Poland and gave their lives for the freedom of this and their own country. 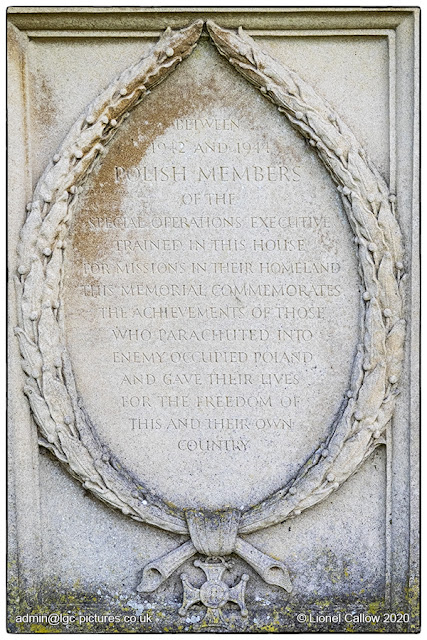 DVCL ET DECORUM EST PRO PATRIA MORI Meaning:    “Dulce et Decorum est is a poem written by Wilfred Owen during World War I, and published posthumously in 1920. The Latin title is taken from Ode 3.2 (Valor) of the Roman poet Horace and means "it is sweet and fitting ...". It is followed by pro patria mori, which means "to die for one's country".” 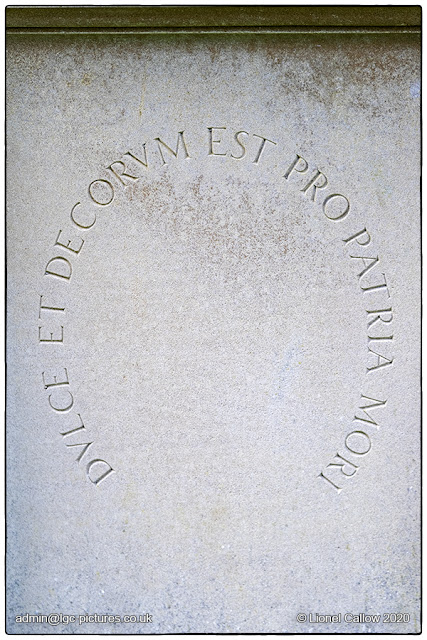